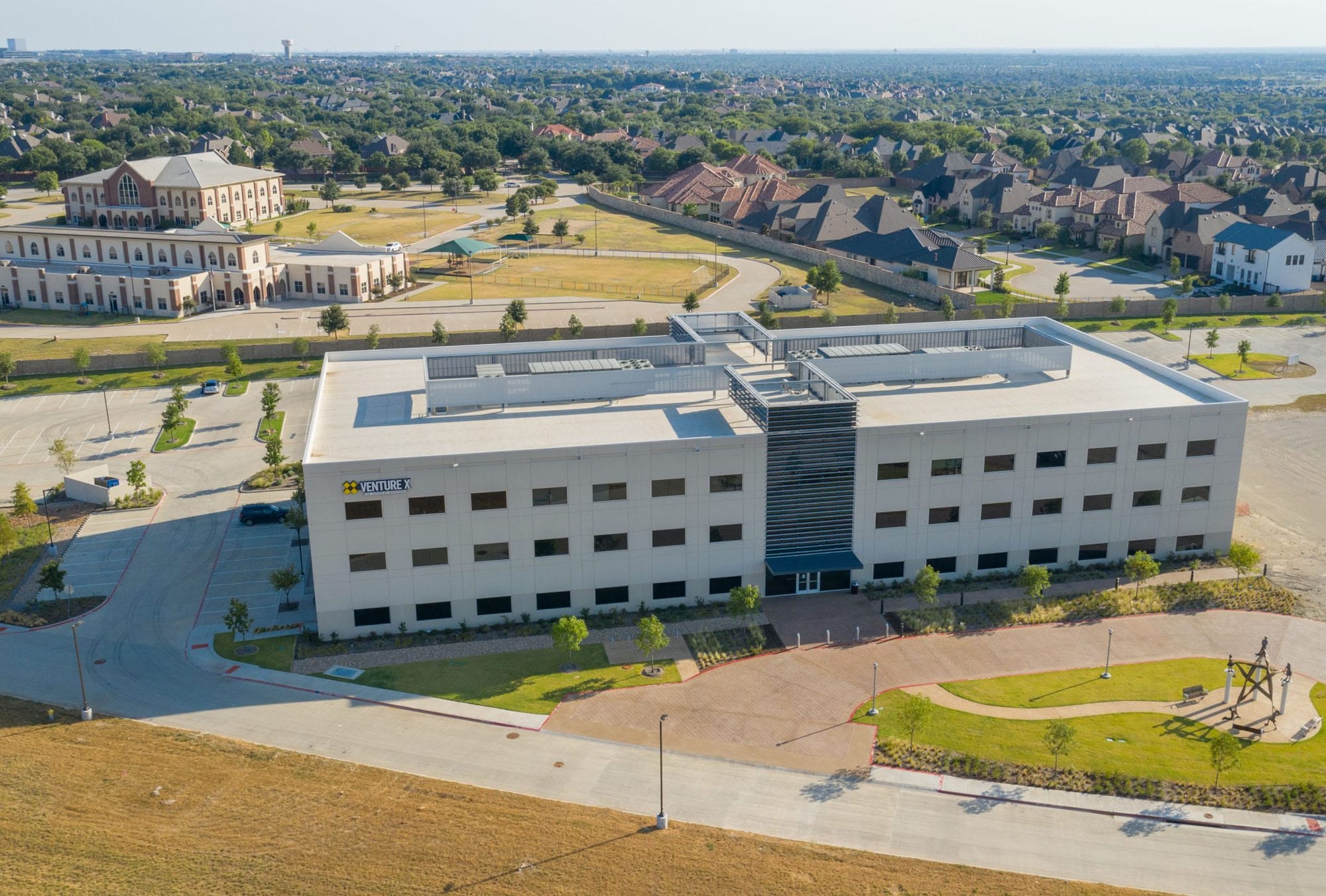 Those of us here at King of Texas take pride in providing you with the best possible roofing solutions. This means working closely with you, performing quality work with a highly qualified and experienced team. 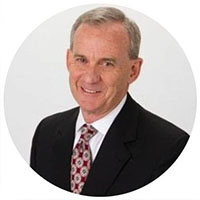 Nelson R. Braddy, Jr. is has been in the roofing industry since 1977. After earning a degree in mechanical engineering from Drexel University, and working in the engineering field for several years, he joined his father-in-law at R.W.King, Inc. Further, he subsequently founded his own commercial roofing company, King of Texas Roofing Company, L.P. in Dallas, TX in 1982.
Mr. Braddy has been an active participant in the National Roofing Contractor Association since 1984. Having served on numerous committees and tasks forces, Mr. Braddy was on the Board of Directors for two terms, Vice President on the Executive Committee for two terms, served as Senior Vice President from 2012-2013, President from 2013-2014, and Immediate Past President from 2014-2015. 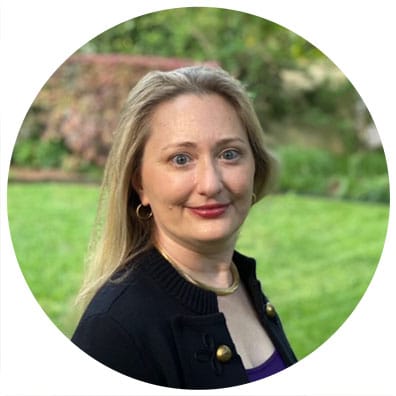 Kelly served on the Executive Committee of the NRCA as Vice President of the Association, was on the Board of Directors, and currently contributes to other NRCA committees in various capacities. She was also engaged as President of the National Roofing Legal Resource Center (NRLRC) and still enjoys membership in NAWIC, the National Association of Women in Construction. Kelly entered the family business, beginning the third generation of her family in commercial construction. Kelly was named President/CEO in December, 2019 and has been Co-Owner of King of Texas Roofing Company, LP since 2013. Most recently, she is honored to contribute as a board member of Duke University Women's Impact Network and as a member of the Big D Dallas Chapter of YPO.

Tom began his tenure with King of Texas 32 years ago. Initially, he began as a laborer, then lead man, foreman, superintendent and currently project/operations manager. In his free time Tom enjoys golf, hunting, fishing and spending quality with his family. 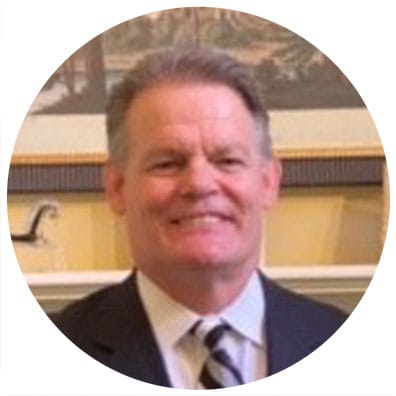 Over the previous 15 years, Mr. Van Winkle performed mergers and acquisitions and finance transformation consulting engagements for multinational corporations before joining King of Texas in 2016. He currently serves as Director of Business Development which includes strategic initiatives, estimating, proposal development and project management duties associated with the operations of King of Texas.