Right after graduation, as a young man at 16 years of age, Mr. King began a residential roofing practice as a response to the Great Depression.

This is the original home of Mr. and Mrs. King in Pennsylvania, PA., which Mr. King built for his new bride. 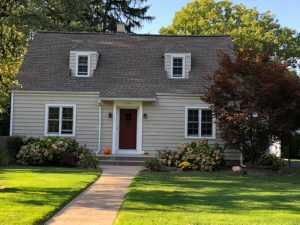 Mr. King took a break from his roofing practice to support the United States of America by proudly serving in the Navy. This picture is Mr. King on leave, while visiting Mrs. King.

Mr. King officially returned from the war and resumed his residential practice. 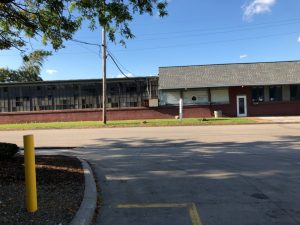 Nelson Braddy, Jr., (Mr. King's son-in-law), joined the company having a mechanical engineering background. His expertise and industry knowledge were extremely beneficial, having worked alongside a well-known European manufacturer of bearings and specialty manufacturing equipment. 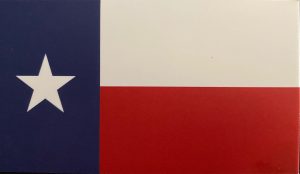 Nelson Braddy closed the Pennsylvania company, and moved all operations to Texas.

Due to tremendous growth, King of Texas Roofing Company added the Metal Division in Irving, Texas. 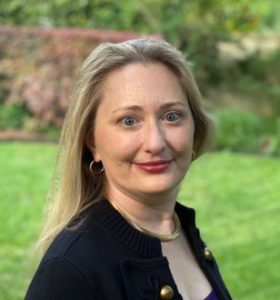 King of Texas Roofing Company honored to become a member of the Southwest Region of Women's Business Enterprise National Council and certified as a Woman-Owned Business.